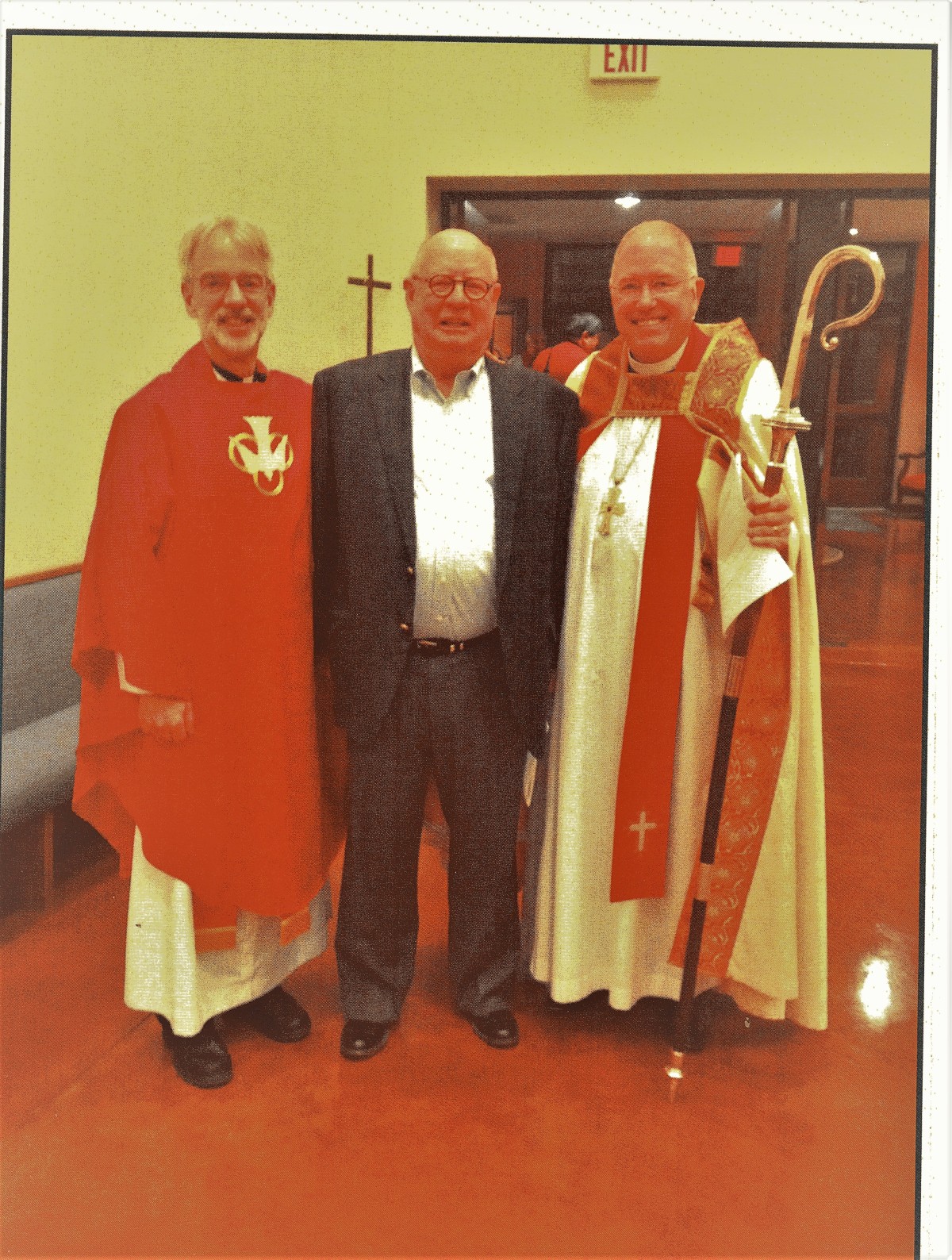 In my last blog, I mentioned having to take my antibiotics for 28 days.  I have since learned that it is actually 28 doses, taken twice a day.  I am now on my fifth day, and thus far I’ve been spared the digestive woes that are a common side effect of the antibiotics.  Unfortunately, I have not been spared from the total exhaustion that H Pylori excels at.  I had thought my exhaustion was part of my Dementia, and some of it may be, but most of it is due to H Pylori.

I cannot fathom how people without access to antibiotics live with this disease.  It is debilitating, and left untreated, can cause nasty stomach ulcers and stomach cancer.  Perhaps a lesson to be learned is how fortunate I am to be in a place where such medicines are readily available.  Such is not the case in many third world countries, where H Pylori holds sway.  And so, the question needs to be asked over and over again; why not?

Perhaps it’s a matter of seeing.  If we build a wall, we can’t see those on the other that are suffering.  We can pretend they’re not there.  There all kinds of walls we use, so we can’t see them.  Walls of paper, of red tape and yes, paranoia.  Fear is sold through our media, just like a commodity.  Never mind that domestic violence, drug addiction and easy access to weapons do far more damage than those we call terrorists.  Compared to the cost of just those three factors, terrorism in the United States is hardly a blip.  And yet, the best we can come up with is building a wall?

Yes, there are lessons to be learned from all things that occur in one’s life.  And though I would have preferred not to have H Pylori, it has taught me things I wouldn’t otherwise have known.  Like the pain of saying goodbye to my good friend and mentor, Cecil Preas.

Cecil was the Senior Warden, when I was called to St. Nicholas Church in Midland.  In the Episcopal Church, the Senior Warden is the lay leader.  Cecil was a gentle man, with a wry sense of humor.  He mentored me, in my time at St. Nicholas, not to mention helping me adjust to the West Texas culture and climate.  He was a devoted Christian, generous and always willing to help.  With his lovely wife Cynthia, daughter Holly, and the rest of his family, he made West Texas a more compassionate place.

Perhaps the most important thing that Cecil taught me was that all things in life were meant to be lessons.  One could learn from both both one’s triumphs and mistakes.  Therein lies the gift of forgiveness, learning from both one’s achievements and mistakes. Cookie and I were blessed to come to know Cecil and his family.  And though H Pylori keep us from attending his funeral, Cecil, you will always be present with me in my heart.