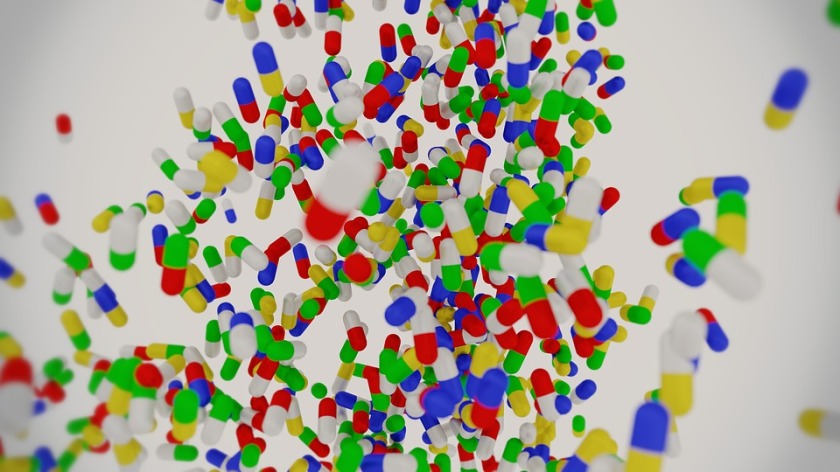 I’ve spent the past week in a trance, due to a new medication I’ve been taking, clinically known as Namzaric.  It’s one of those hybrid prescriptions, containing two drugs (Memantine Hcl & Donepezil Hcl) given to those of us suffering from Alzheimer and other forms of Dementia.  The theory is, I suppose, that if one drug is good, two drugs will be better.  Unfortunately, that didn’t work out in my case, hence my new nickname  “Zombie.”

I’d actually been taking the Namzaric for a couple of weeks, as it takes a while to build up in one’s system.  This week, the said building fell on me, so to speak, and I was very happy to change medications.  It’s kind of scary to sit in the same chair all day long with zero energy to get out of it.  Even my high octane coffee was powerless against it!

Like many people in our country, I take a lot of medicine.  At this stage of my life, they all tend to be legal, but that wasn’t always the case.  As Willie Nelson sings so eloquently, “and after taking several readings, I’m surprised to find my mind’s still fairly sound.”  One can argue for or against that statement, but the truth is we are a nation that takes a lot of medicines.  A phenomenal amount of medicines.  And legal or illegal, medicine creates a lot of profit.

I try not to think about how many folks are driving around and/or working while taking medication.  On the other hand, I’ve run into some people (not literally) that I thought would do better on medication.  And I’ve lent a helping hand to folks who couldn’t afford their medication, where not taking it was detrimental to their health.  The use of drugs, legal or illegal, is a very complex issue, as the recent DEA Opioid investigation in Washington demonstrated.  Medication is an extremely profitable business, no matter what it is you’re selling.

My sense of things is that the use of drugs, legal and illegal, is destroying the fabric of our nation.  Then again, I’m not for giving up my own meds, at least the ones that work.  Somewhere in between, there must be a workable solution.  It’s a discussion that we, as a  nation, desperately need to have.  Our kids will learn about drugs from us, or from those sell it.  As a parent and a former cop, I advise you to do the teaching.

2 thoughts on “Pharmacology for Dummies (me)”