I visited my Neurologist this week for my quarterly check-up, and a strange thing happened.  As per usual, the doc gave me three words to remember while he and his nurse were checking me out.  When they were done, the Doc asked me to tell him the three words he had given me.  Unfortunately, I could only remember one of them.

This was the first time I had not remembered all three.  I have to admit, it got to me.  The words are pretty much one syllable words.  When I told him that was the first time I missed them, he told me not to worry about it.  I wasn’t sure how to interpret that.  I mean it is a memory test, albeit a simple one.  I was thinking that it was kind of important, but evidently not in the greater scheme of things. Ah, those crazy, mysterious doctors!

Two days later, I checked in with my Physicians’ Assistant to renew a couple of prescriptions.  As with my Neurologist, we discussed our move to Lewisville at the end of June and the task of finding new Doctors and such.  It’s going to be hard to replace the docs that we’ve got, they’ve walked with us through some hard times.  We’ve been blessed, no doubt about that.  Mums the word though, because you can’t make a move without an unhealthy big box of these: 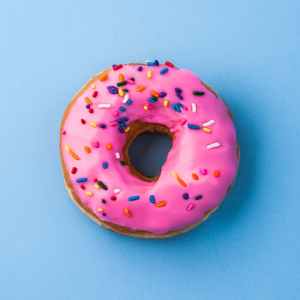 Though Cookie and I have moved a number of times in our lives, we never really get used to it.  But we’ve learned to get rid of things that we haven’t used in a while.  We’re being especially careful to do so on this move, since we’re downsizing to a two bedroom apartment.  I suppose we could rent one of those funky old storage lockers, but the stuff would still collect dust.  And, we’re getting to that age where the dust is now collecting on us!

Still, each treasure has been a part of our journey, and what a journey it’s been.  We’re glad we can pass some things on, to be enjoyed by those on their own journeys.  As the Good Lord said, “It is more blessed to give, than receive” and we have been blessed many 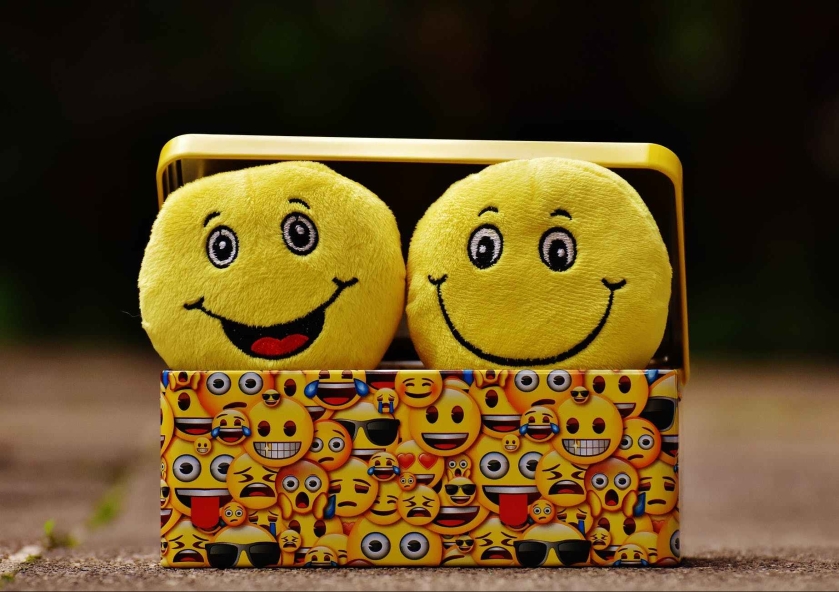 times over.  So it’s back to our snazzy Loews’ moving boxes, which, by the way, happen to be the best deal in town.  Not to mention the bubble wrap, tape and those funky plastic dispensers.  We’ve hired some movers to haul stuff around, so the ambulance doesn’t have to haul us around.  There must be some brain cells still firing!