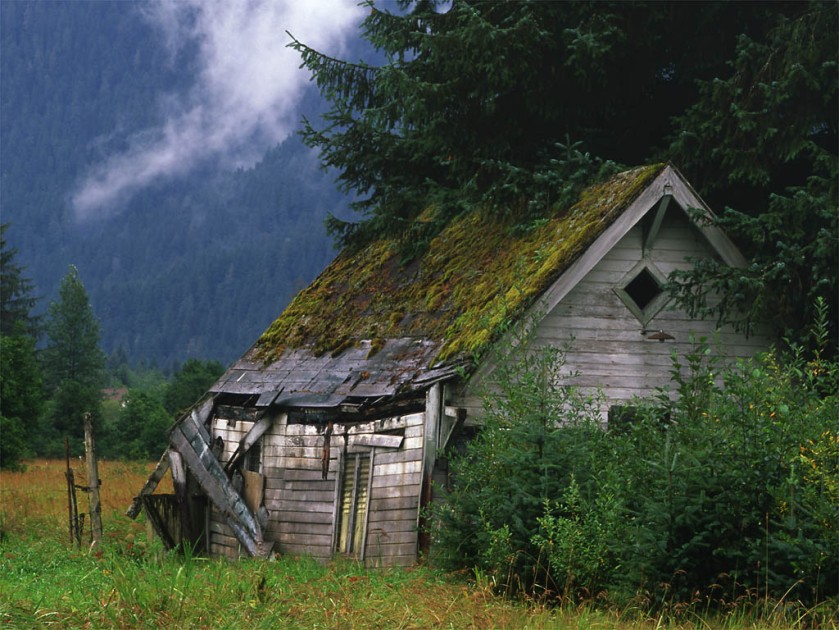 Cookie and I said goodbye to the grandkids last Friday, and now, the silence is deafening.  Did I really have that much energy when I was a child?  I suppose my parents house was even louder, with five boys, and a collie to boot.  Our house was small, with three bedrooms that could fit in many modern day bathrooms.  My parents must have been saints.

Having Ari and Will with us put our unpacking on hold for two weeks.  I have been slowly taking care of things, one at a time.  This week’s project was to complete my retirement papers for  the Episcopal Church Pension Fund.  It was quite an adventure, doing so with dementia.  I’m quite sure it wasn’t the neatest application package they’ve ever received; they’re probably scratching their heads over it as I write this.  I even lost a few of the pages from the packet they sent, and had to have them send me some new ones!

To complicate matters, I’ve been dealing with a very low energy level.  Just taking a shower wears me out.  Just a few months ago I was working out three or four times a week, and doing an hour on a Exercycle.  The past month, about all I’ve been able to manage is to walk through the house.  This strikes me as odd, as the folks with dementia I’ve known have all loved to walk.

Last week I had a lot of stomach discomfort, similar to an episode I had this past June, while up in Michigan.  That resulted in two days in the hospital, but I’d been fine ever since.  This past week I’ve had a number of tests, trying to figure out what the problem is.  Turns out I have an H Pylori stomach infection which likely also caused my first episode in June.  This morning I started taking a couple antibiotics twice a day, along with Lanoprazole, all three a four week regime.  I had no idea what H Pylori was, but we’re quickly becoming better acquainted.

Since H Pylori is highly contagious, I’ve had to notify family and friends.  I have no idea how I got it, but I’ve got lots of company; 50% of people worldwide carry it in their stomachs.  The majority of people carry it without being symptomatic, but then there’s folks like me.  More meds to deal with, but hopefully it will remedy my current shortage of energy.

I’ve heard it said that my Dementia probably won’t kill me; the progression of the disease for most folks is long.  But it sure makes me feel like that house in the picture above, worn out, creaky, leaky and old.  I suppose you could think of me a handyman special, no warranty left, but still standing with my support beams intact.  As Jesus was fond of saying, “The rain fell, the floods came, and the winds blew and beat on that house, but it did not fall, because it had been founded on rock.”  May your own homes each be built on rock, because the storms will surely come.